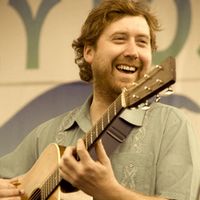 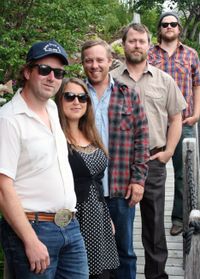 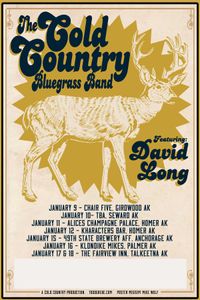 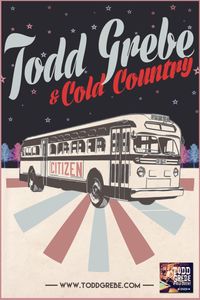 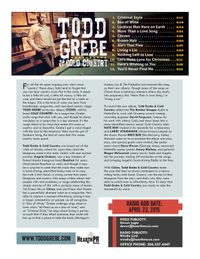 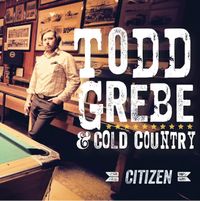 “If the legends are watching from above they're well pleased, Todd Grebe & the talented musicians that comprise Cold Country are the real deal.”